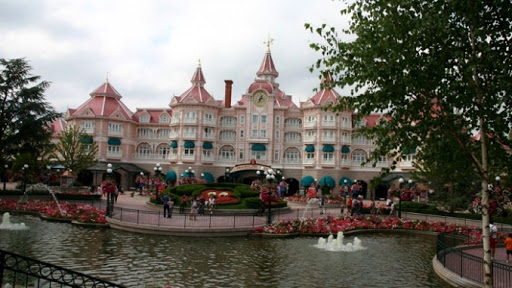 Works will start by 2021 “offering even more opportunities for the tourism industry in France and Europe,” it added.

“This investment, the largest investment we made since Disneyland Paris opening, is the direct result of growing confidence we have in the economy of Europe and of France in particular,” said Bob Iger, Disney chairman and CEO.

After meeting with the U.S. entertainment giant’s boss at the Elysee Palace, French

“Your confidence shows that France is back,” Macron tweeted.

Created in 1992 in Marne-la-Vallee, in the eastern suburbs of the French capital, Disneyland Paris is Europe’s most popular private tourism destination with 320 million visits since its opening.

The amusement park represents 6.2 percent of France’s tourism income, according to the group’s figures.